I went to campus today for two actual in-person meetings and wow am I worn out now, but both meetings were excellent and I feel quite buoyed by them. Definitely worth leaving the house for. One of my meetings was with my supervisor; the last time he and I had an in-person conversation was at the reception after Mary Dalton’s Pratt Lecture, which was some time in the first half of March, 2020. Ah, those carefree, unmasked, wine-and-cheese reception days.

In other news, the Autism Abundance Month bunny came and brought us presents: copies of Hannah Gadsby’s Ten Steps to Nanette and Devon Price’s Unmasking Autism. Who knew the Autism Adoration Month bunny was even real? (There’s no such thing as the Autism Approbation Month bunny. Mark and I went to Chapters and got $5 off because we had so many Plum Points. Also, it took every ounce of my resolve to resist buying the LEGO Little Red Riding Hood set they had there at the counter. I have regrets. I should have given in and bought it. Now I’m just going to fixate on it. Classic me. Happy Autism Amusement Month!) 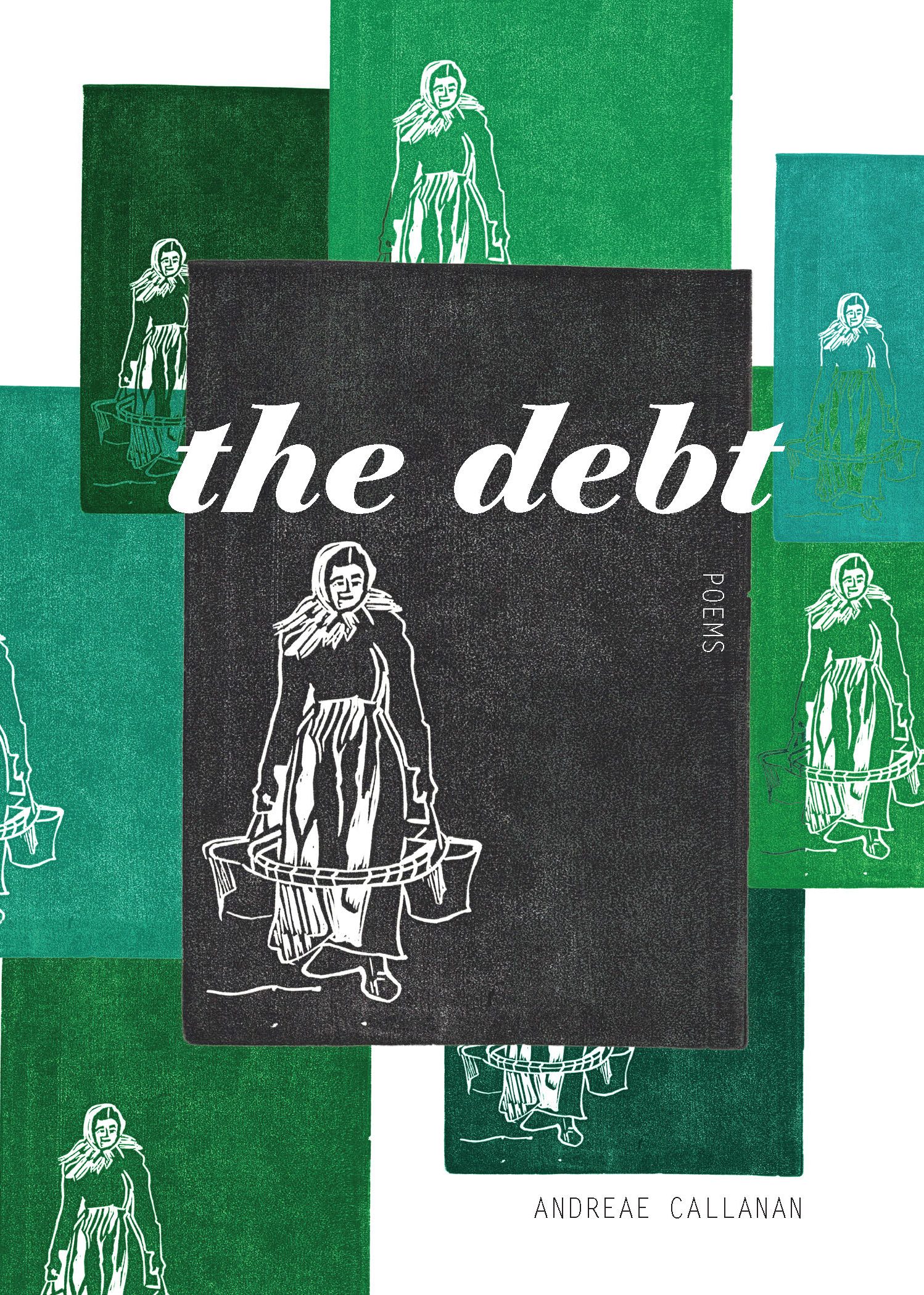